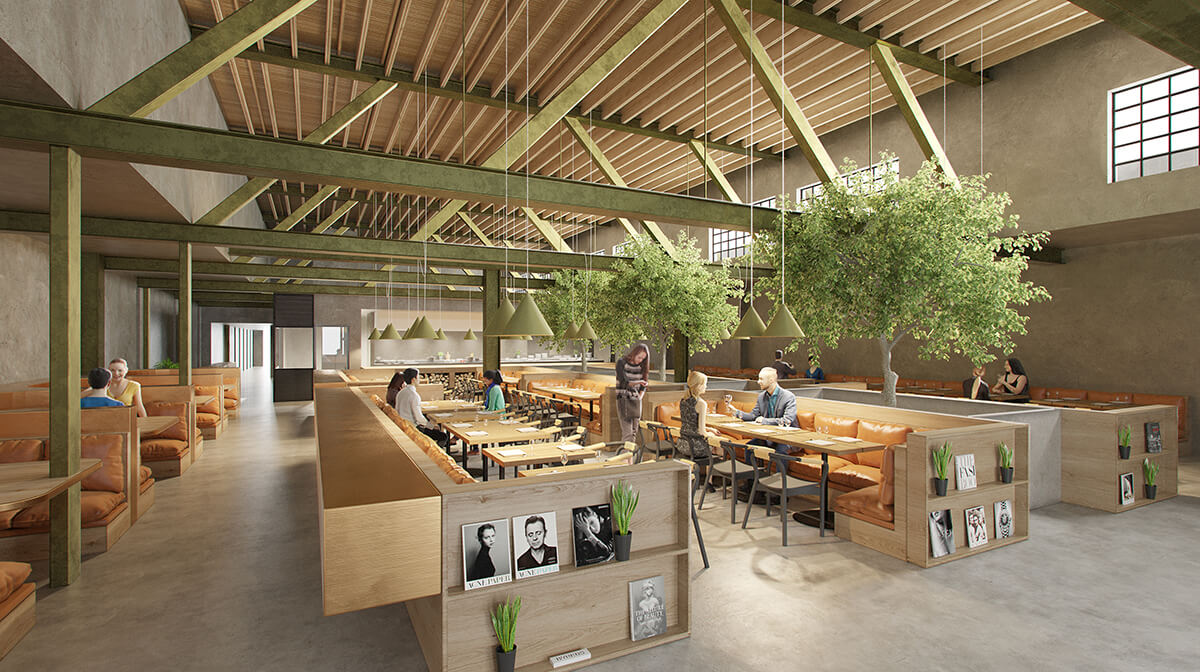 Built originally in 1920 as a silent movie house called the Bijou Theater, the former home of the iconic Grandmaster Recorders is currently being converted into a unique entertainment complex including a restaurant, music lounge, and rooftop bar.

Starting in 1971, the building’s graffiti-clad facade and boarded-up windows hid one of the most well-appointed studios of its time. As a recording studio, Grandmaster Recorders worked with artists ranging from Stevie Wonder, Tom Petty, Blondie, Billy Idol, the Red Hot Chili Peppers, the Foo Fighters, Kanye West, Tool, and David Bowie. As “Grandmaster Recorders 1971”, the structure will offer an unrivaled culinary experience in the heart of Hollywood.

Botanical Group is working with Abramson Architects and Dion Hall to incorporate the structure’s long history and funky appeal into a world class hospitality concept. The newest addition to the Hollywood’s eclectic entertainment scene is expected to open in 2020. 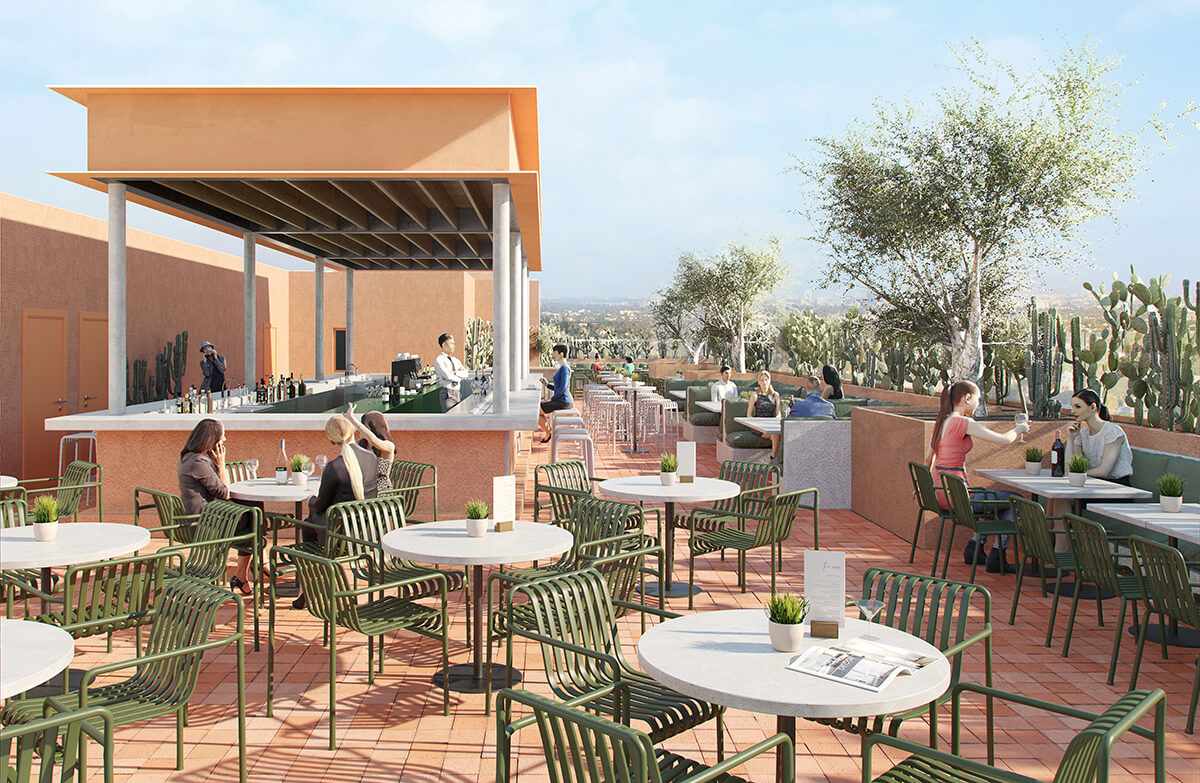